How to Beat Your Opponents in Fantasy Football

Do you enjoy playing Fantasy Football? Fantasy football is a hugely popular game enjoyed by millions of people worldwide. But what separates the winners from the losers? How do some people consistently beat their opponents and come out on top?

In fantasy football, as in life, it's important to know your enemy. If you want to come out on top in your league, you need to understand what motivates your opponents and how they approach the game. With some knowledge and some strategic thinking, you can give yourself a significant advantage over the competition. Here are some tips for getting inside your opponents' heads and coming out ahead in Fantasy Football.

8 Surefire Tips on How to Dominate Your Fantasy Football League

Your draft is critical to your success in fantasy football. You need to have a plan and stick to it. Know which players you want and where you can get them. Don't be afraid to reach a bit for the player you really want - if you think he's going to be a stud, it's worth it to use an early pick on him.

Before you make any decisions, do your research. Know who the sleeper picks are and who the busts are likely to be. Read articles, listen to podcasts, and talk to people who know more about fantasy football than you do. The more information you have, the better choices you'll be able to make. 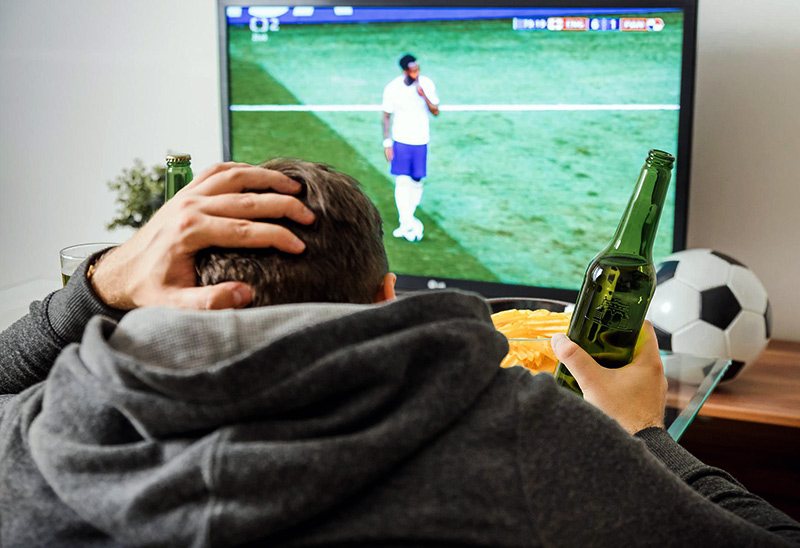 A good strategy and lineup will put you among the top, but you need to be smarter than everyone to actually dominate the league. This includes looking at your opponents' lineups and trying to figure out their weaknesses. If you can find a weakness in your opponent's lineup, you can exploit it and come out on top.

From your opponent's lineup, there are two major things you need to focus on; the players and the formation.

For players, you want to look for high-scoring players that may be a bit overvalued by your opponent. Draft players who can tackle well, make interceptions, and score touchdowns. These players will help you to dominate your league on game day.

Another thing to consider when making decisions about your team is the matchups. Some teams are just easier to beat than others, so it's important to know who you're playing each week.

If you have a player that is facing a tough defense, then you may want to bench them or trade them for someone who is going against a weaker opponent.

Using prediction sites will give you an advantage over your opponents. They offer information and analysis that you might not be able to find on your own, such as Premier League predicted lineups, fixture analysis, player stats, and more.

Some of the best fantasy football lineup prediction sites are:

6. Be Active on Social Media

Social media is a great way to find out information about players that you might not be able to find anywhere else. Follow fantasy football experts, Premier League reporters, clubs, and players on Twitter, and join relevant football Facebook groups. This way, you'll be able to get insights and opinions that can help you make informed lineup decisions. 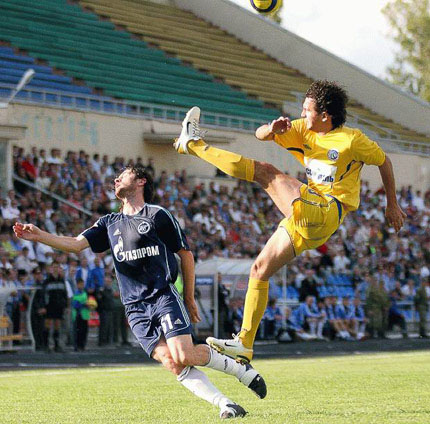 7. Pay Attention to Injuries and Suspensions

When building your fantasy football lineup, injuries and suspensions are always important factors to consider. Keep track of which players are injured or suspended, and make sure that you have backups ready to go if your preferred player is out of action.

One way to improve your team during the season is to trade underperforming players for ones doing better. This can be difficult, as you may not want to part with a player you drafted high, but if it means getting a player that will help your team win, then it's worth it.

Just remember, when trading players, to get fair value in return. Don't give up a star player for someone who isn't going to make much of an impact on your team.


If you want to beat your opponents in fantasy football, start by understanding how they think and ensure your team is built to go against theirs. Draft wisely, do your research on the players and put together a lineup that will score big points with your opponents' psyches. And most importantly, have fun!